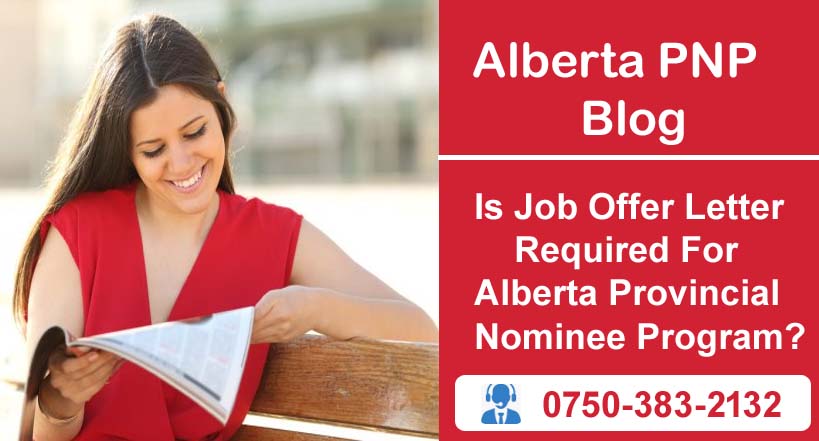 Alberta is one of the appealing provinces of Canada that is surrounded by land and is home to several water bodies in the form of rivers and lakes. Some of most picturesque sights, you can explore into the province like Rocky mountains as well as Banff National park. Edmonton is the capital of Alberta; however, Calgary is the most populated city of the province. If you are waiting to enjoy places of this province, then Alberta PNP offers you various immigration pathways.

Broadly speaking, Alberta PNP invites eligible applicants from mainly three visa category namely, Alberta opportunity stream, Alberta Express Entry and in Self employed Farmer Stream. You need to first find out the major key requirements for each visa category and get to know which visa will suitable you the most.

From all these three visa streams, an Express Entry pathway is most approachable and fast track immigration program that allows you significantly to live and work permanently in Alberta province. As it operates a PNP point based criteria, you need to score required Comprehensive Ranking system (CRS) score. Check your points using Alberta PNP Point Calculator!

In order to get a PNP nomination, although a job offer letter is not quite mandatory for Alberta PNP but it gives you higher priority to easily get a provincial nomination from Alberta province. Moreover, if you are a graduated holder from Alberta post secondary institution or any eligible family relative currently residing in Alberta as a permanent resident, you will get higher chances to being nominated. Thus, a job offer letter plays a significant role to gain an Alberta PNP nomination.

The province is in requiring of highly qualified skilled workers who can help and contribute the economy at best level. You can make great chances once you receive a job offer letter from Alberta. Applicants should be working in any of occupation that supports the economic development and diversification priorities. You can check your profession under Alberta PNP Demand list.

To apply under Alberta PNP, you must have an active Express Entry profile in the federal express entry pool and have an intention to live and work in Alberta. A Minimum 300 CRS score is required by PNP in order to select and eligible for Alberta province.

For further information about Alberta latest Draw, you can stay update with Aptech Global. Once you fill-up the online assessment form, you will soon receive a call back from one of our PNP specialists to discuss your related concern.