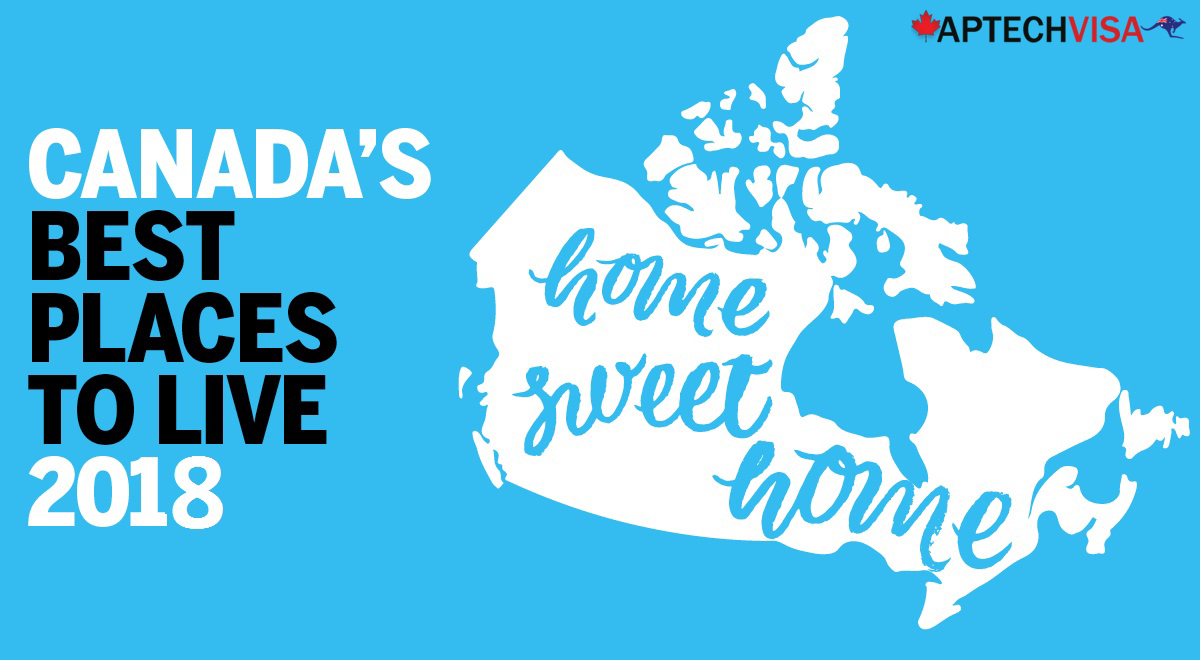 Why Canada is a Great Place to Move!

With unification of different cultures, nationalities and customs, Canada is one destination that every humankind looks forward to live or visit at least once. With such persona of this beautiful country, let us look at top 4 explanations that makes it worth living in!

1. You’ll find the most educated people in Canada

It is a known fact that Canadian quality of education is next to supreme.

Additionally, it has been reported that nearly half the population of the country holds a high school degree of some sort. This figure is astonishing because as we turn our heads to look around, many countries with high illiteracy levels can be counted down.

When a country is educated, citizens are secure of any future ahead.

2. Law and order is exceptionally superb

Canadian police is a set example for rest of the world. They are personification of the fact that it is indeed important to foster a healthy relationship between the system and the public.

In Canada, if police finds anyone doing something ‘positive’, they hands out a ticket to them and makes them smile!

This practice is to boost people of Canadian community to invest more in positive and good things.

This is one rare practice by law and order, which you’ll fail to find even in the most developed nations.

3. Canada and Canadians, both are extremely benevolent

Another thing is the ‘Humane’ aspect of people of the country.

Post 9/11, Canadians fed and housed about 30,000 people without any return back expectation of political perks.

Isn’t it precise to say that Canadians capabilities to love are much above than rest of the human race?

4. Nation built from bricks of trust

Do you know?- The border between Canada and USA is the world’s longest borderline, without having any Military defence!

This shows how trusting the nation is without having any ill thoughts and political persuasion for any realm.

Want to know more about Canada?

Get in touch with us!