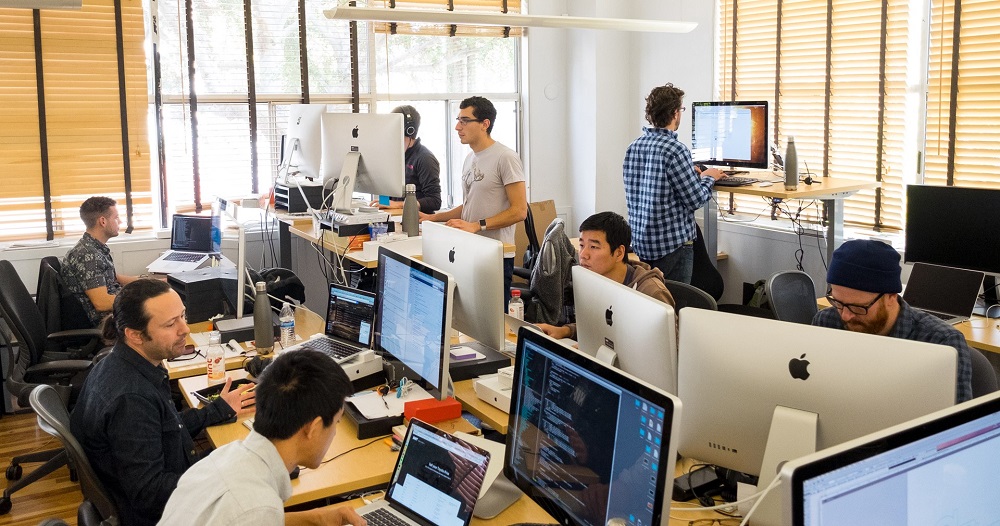 Software Job Market in Canada and Type of Visa to Consider

Canada is the heart of Software Jobs by all means. The technology and related Job positions are numerous but only handful of Canadians to fill them. As reported by Canadian government, the IT sector of Canada has as enormous as 1, 82,000 jobs unfilled in the IT sector which has to be filled by the year 2019.

Let us look at a quick stat of Software Engineering Job in Canada, last year:

Thus, the scope of career growth for young talent migrating to Canada, can be estimated through these figures.

There are many perks of permanently migrating and working in Canada rather than going on a work visa.

Let us highlight some of these benefits:

A)     A PR visa is a Permanent Resident Visa which means you can literally act as one amongst the Canadians. Being a Resident is much more beneficial as well as respectable than being on a temporary visa which will also expire as soon as your employment contract gets over.

C)     Permanent Resident Visa is highly recognised and the government of Canada gives many social security benefits to holders. Some of those are:

3)     Recognition under the law and order of the country

5)     Unlimited allowances such as unemployment allowance, child allowances for those born in Canada i.e., Child(ren) of PR holder and much more

A work visa, on the other hand will allow you to work and stay in the country with almost negligible aids.

Hence, a bigger window of opportunity is for PR visa holders in Canada as against any temporary visa holder.