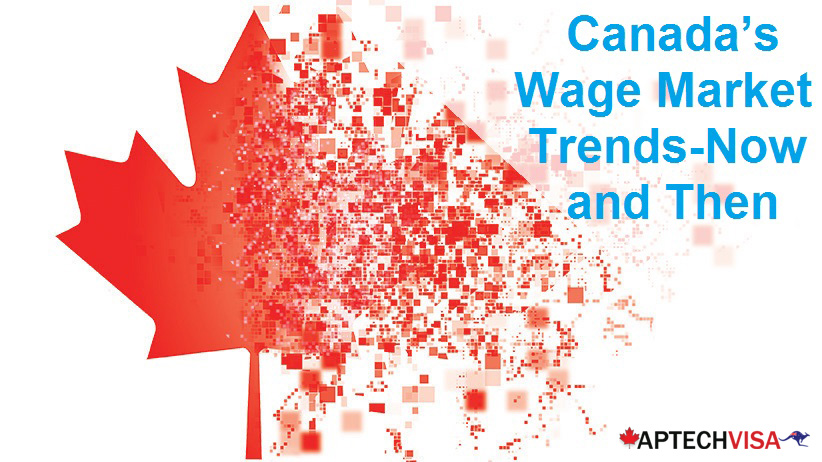 Canada’s Wage Market Trends-Now and Then

Canada has been increasingly chosen by skilled individuals looking to name a career for themselves. In the Canadian labour market, however, there are few Jobs that are doing extraordinary great. The top two positions that are having growing wage offering are-

b)     Resource sector or housing executive

To go by Canadian statistics of wage growth, between 1998 and 2011, there has been slop sided increase in wages for Managerial Jobs. Also, the highest growth in the wage rate is recorded in Managerial positions as compared to any other Job positions.

Another group of positions, which not having required a degree, but pays well are Job positions in housing sector, mining, construction, oil and gas industry, etc.

As per the data, the wage pay in the above mentioned resource sectors increased to 30 percent starting from 1997 to 2017.

This trend also had aneducational downfall during around the mentioned period, i.e., school dropouts increased.

Particularly, the provinces of Alberta, Newfoundland and Saskatchewan noticed this trend of booming wages in resource industry. Consequently, they dropped out if studies or refused to undertake higher studies.

It was something rational at that time but having qualification is a long term investment.

Now, managerial positions being the most-paying job positions in Canada, which cannot be obtained without having a higher education (an MBA or Masters’), the dropout decisions can be called, more or less,fruitless!

These positions are therefore being looked upon to be filled by immigrants.

If you are looking to migrate to Canada and your Job profile is listed in the NOC list of Canada, then apply for Express Entry Program today!