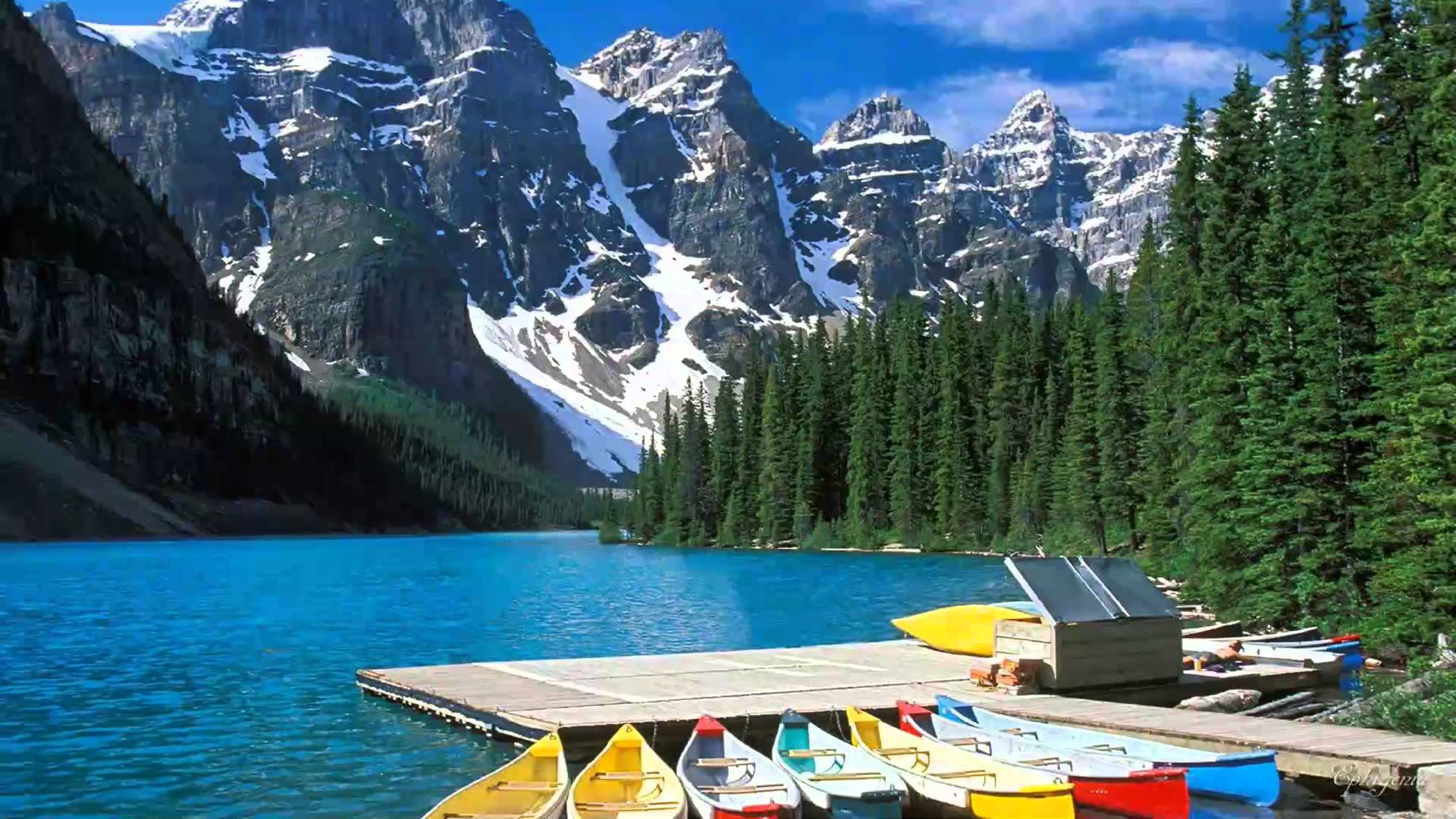 Why Western Canada is Becoming Popular Among Immigrants?

A large number of foreign immigrants are choosing these provinces as their new home. The reasons might be settled wage system or good standard of living.  Here is the outline of these provinces and their provincial nomination programs:

The provincial nomination program of British Columbia has two streams namely, Express Entry BC and Skills Immigration Registration System (SIRS). The latter is based on immigration score that are allotted to the candidate on factors, mainly qualification. To be able to apply for this provincial program, the candidate need to have a valid job offer letter from a British Columbia employer.

Alberta provincial nomination program too, intakes skilled workers to meet the shortages of workers locally. To be eligible, you need to have a Job offer letter from an employer working in the province.

It is indeed a popular program where many Indian immigrants prefer migrating. SINP has three categories of visas to choose from:

To be able to apply for this program, a valid SINP job approval is required. There’s no definite Job list, but you are required to be in an occupation within the National Occupational Classification (NOC) Matrix degree "A", "B" or "zero", or in a delegated trade in Saskatchewan.

To know more of immigration programs and requirements for Canada immigration, get in touch with our immigration experts over our toll free number 18001201602.