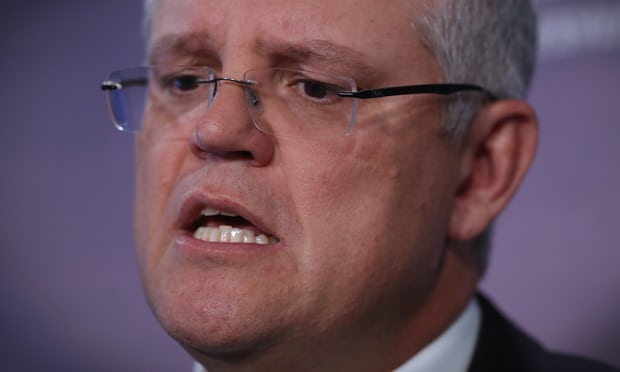 On Wednesday, Scott Morrison, treasurer and former immigration minister launched a lengthy accusation countering former Prime Minister’s attempts to link migration to cost of living pressures warning it would “Cut off nose to spite your face.”

Scott said that the former prime minister is unnecessarily over reacting to a problem. He also warned about Tony Abbott’s proposal to slash migration by 80,000 people would cost the budget $4-5bn over four years.

Abbott has been campaigning since 2017 to cut migration, it is only recently that he receive a boost from the Home Affairs minister, Peter Dutton, who also suggested that Australia must reduce its intake of migrants in February. Abbott also advocated a target of 110,000 migrants a year, down from 190,000.

Morrison also added that the permanent migration intake was “exactly the same as it was” when Abbott was prime minister and had remained the same since 2011. The cutting down of permanent immigration by 80,000 would cost the budget to hit the bottom line, the deficit, by $4bn to $5bn over the next four years.

The reducing of skilled migration would only give a bigger proportion of family migration which will ultimately burdens welfare. As compared to the skilled migrants who pay taxes and make a net contribution to the economy.

Morrison said the skilled migration program was demand-driven which aims to fill the skill shortages in critical sectors of the economy.

Abbott’s speech which he made earlier claimed that cutting migration would improve “stagnant wages, unaffordable housing and clogged infrastructure.” To which Morrison replied that it is a basic law of economics, the increase in supply of labor depresses wages, and that increase demand for housing boosts price.

Abbott’s comment on immigration have also been criticized by an Australian National University demographer, Liz Allen, who said that the ideal rate of immigration for the Australian economy was 160,000 to 210,000 people a year- as told to Australian Financial. She further added that there could be more adverse consequences of immigration intake than benefits.

The migrants coming to Australia are not costing anything to the Australia but instead they are contributing in terms of economics and culture.