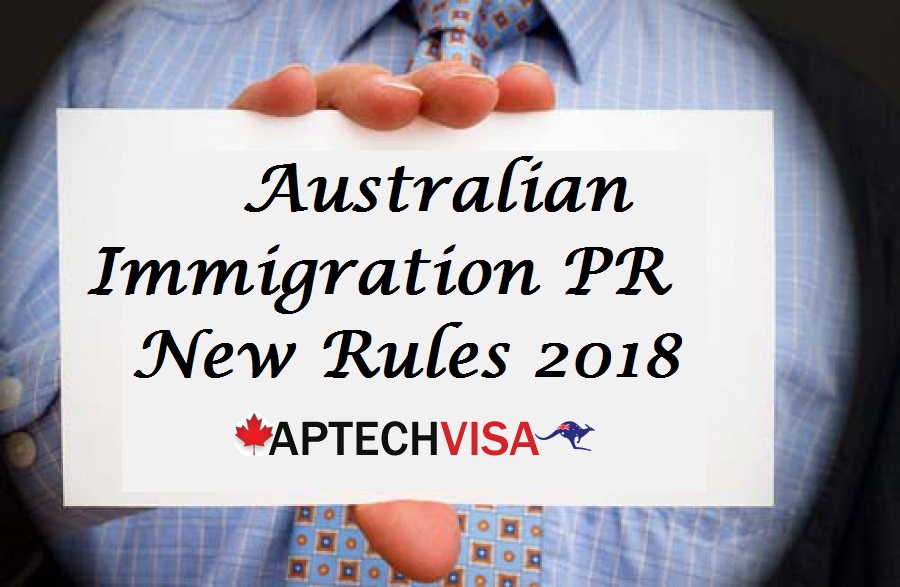 The Australian Green party has publicly announced to low down the Coalition government proposed changes to visa sponsorship rules, by launching a disallowance motion in the Senate.

The Green party spokesperson said that the party is pretty confident to get support from minor crossbenchers if Labor party agrees to sign on this petition.

They are largely expecting the Labor’s party support. They have already characterized the Coalition’s proposed changes as a ‘Stealth Attack’ on migrant families. On the other hand, Labor party has refused to comment on their support to disallowance motion.

There has been enough anxiety in the local migrant community because of the proposed changes. The fear has already sucked in to many migrants who are already affected by the long visa processing queue.

Nick Mckim, Green Senator, has been highly critical of the government’s latest attempt to tighten visa sponsorship rules, saying that, “This change goes far too far.”

He further added, “There are already significant assurances that need to be given. This is simply a punitive move designed to put a roadblock in place to make it more difficult for people to reunite with their family members in Australia. We will move to disallow it in the Senate and we would urge Labor and the crossbench to join with us.”

Showing concern, Mckim, further said, “The government can play all the semantic games that it likes but the effect of these changes is in fact retrospective.”

The changes implemented by the coalition government will have a long lasting impact on tens of thousands of people who just want to be with their families and out of those some had even made plans under old framework and now are having crossbars moved on them.

The previous sponsorship rule of raising annual income three times for a single person sponsoring two parents from $35,793 to $86,607 while couples would require a combine income $114,476, this proposal was introduced as a legislative instrument. This means that government doesn’t needed any bill to pass through the parliament before it becomes law.

However, the ‘legislative instrument’ can also be disallowed in the senate if majority of votes are secured. The Green party has said that they are currently in the process of planning to introduce the motion when the parliament sits this week to discuss the federal budget.

The Minister for Social Services, Dan Tehan says, “The changes will not be applied retrospectively” and any application lodged with centrelink before April 1 will be assessed under the previous immigration rules.

The Australian Government has to look out for the financial capacity of the newly skilled migrants coming to Australia to support them and ensuring the social security system remains unchanged.

A senior immigration agent pointed that the government proposed changes are absolutely unnecessary and the applicants who have already lodged their application should need to worry if the legislation is passed in the parliament.