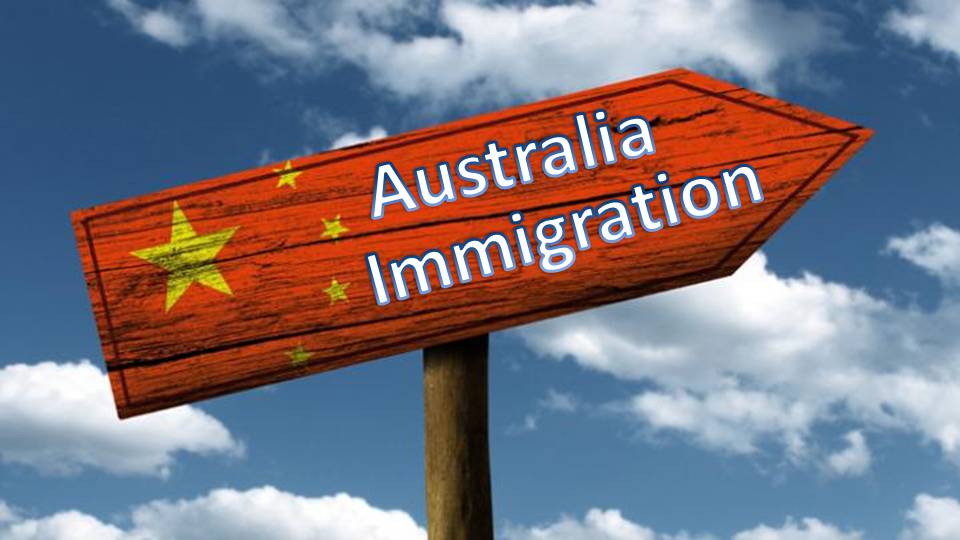 How to become Australian Permanent Resident?

Australia has been an ideal country among immigration aspirants from past decades. In fact according to the latest report released by Australian government shows that in 2015-16, net overseas migration (NOM) reflected an annual gain of 182,165 persons, 3.0% (5,300) more than in 2014-15 and An estimated 366,400 people moved interstate in 2015-16, an increase of 8.1% from the previous year.

Employment visas -The popular and easy method to migrate to Australia is via Skilled Migration. From the past few years Australia is facing huge lack of skilled workers in its labour market. The immigration seekers who have work experience in an occupation can apply migrate to Australia by following a PR process. Australian working visas are most commonly granted to highly skilled workers. Candidates are assessed against a points-based system, with points allocated for certain standards of education. These visas are often sponsored by individual States, which recruit workers according to specific needs. Visas may also be granted to applicants sponsored by an Australian business. The most popular form of sponsored working visa is the 457 visa set in place in 1996.

Student visas - The Australian Government actively encourages foreign students to study in Australia. There are a number of categories of student visa, most of which require a confirmed offer from an educational institution.

Family visas - Visas are often granted on the basis of family ties in Australia. There are a number of different types of Australian family visas, including Contributory Parent visas and Spouse visas. As recently, the Australian government has taken some big moves in its immigration programs. When the Australia government abolished the popular visa 457 (a visa to obtain permanent residency after completing the study in Australian university/college) thousands of students were disappointed and finding the other ways to obtain the permanent residency and added two new visa type to allow local citizens to work in those occupations and also removed more than 200 occupations from its demand list.

If you are an eligible candidate then you should don’t do delay, Australian government is updating and modifying the immigration program. May be your occupation, eligibility, documents etc. no longer valid for Australia immigration process.