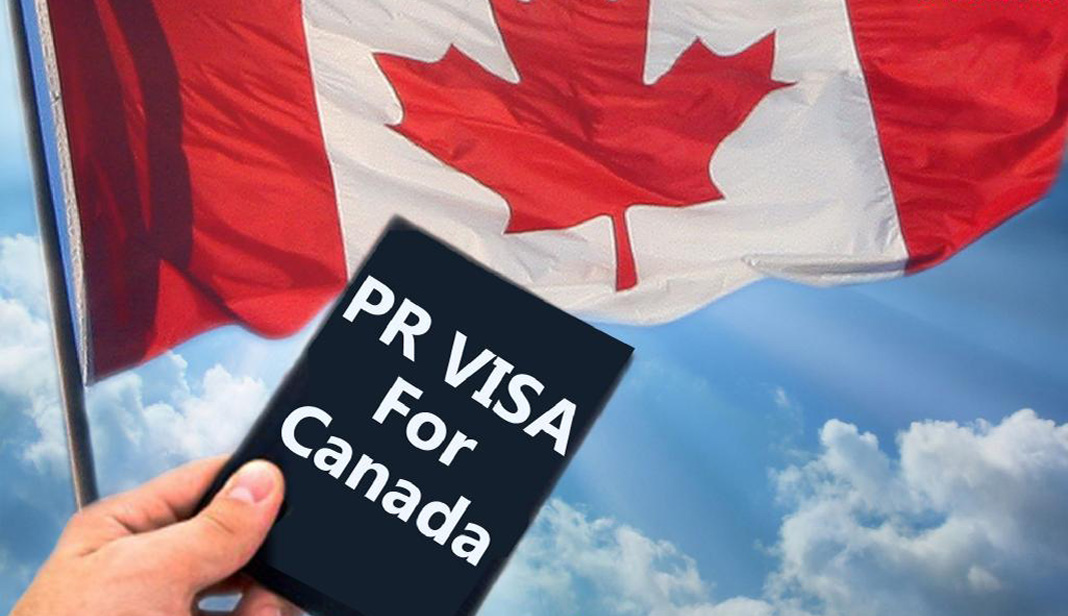 Seeking immigration to Canada? Know what different popular programs are there at your rescue:

Express Entry is the most established federal program launched by CIC in the year 2015. The system is based on a Comprehensive ranking system which gives points to candidates on the basis of personal characters of age, language ability, work history and education.

The program is designed to reduce the shortages in the labour market of Canada by inviting foreign skilled workers to live and work in the country.

Express Entry is also known as the fastest immigration route to Canada, as the system just takes 6 months’ time from the start till the delivery of your PR visa. To apply, you need to check if you are eligible for Express Entry program or not. Check eligibility for Express Entry

There are different streams under this program to apply though. These are:

Based on individual’s needs, one can apply through a particular stream. Check eligibility for Saskatchewan PNP

Nova Scotia is a pretty south eastern province in Canada having its own provincial nomination program. Skilled candidates having experience in health sectors, service sectors and educational sectors usually remains in demand in Nova Scotia.

To apply for Nova Scotia PNP, consider the following streams it offers:

It is an easier pathway to migrate to Canada. Manitoba is like a little Punjabi province in Canada where a relative living in the province can sponsor you.

Other than these, there are other Nomination programs as well through which you can start your immigration journey. To know more in this regard, get in touch with our Panel of Immigration Experts.