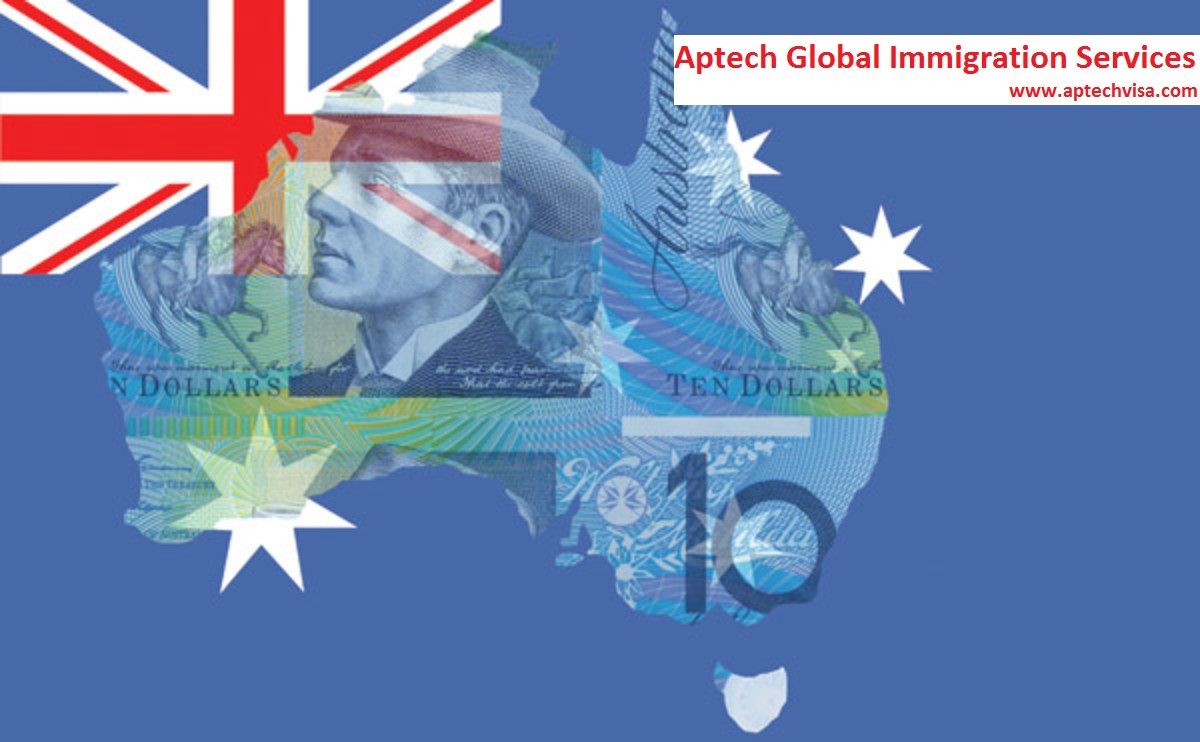 Australia is blossoming with the migrants coming from all across the world to make Australia their home country. Thousands of migrants are already living their dream of working in the kangaroo country and many more are on their way to fulfill their dreams.

According to the latest population figures released by the Australian Bureau of Statistics (ABS), the highest ever level of net overseas migration (NOM) has been recorded in New South Wales and Victoria.

What is Net Overseas Migration?

Net Overseas Migration is the net gain or loss of population through immigration to Australia. The Department of Home Affairs provides the data which is then used by the ABS to calculate official estimates of NOM.

The frontrunner of NOM was New South Wales with migration of 98,600 followed by Victoria with the migration of 86,900.

With the sky rocketing increase in the Australia skilled population, it is expected that Australia would rank 56 in the population category by 2050. Also, Australia’s overall population grew by 388,100 that was 1.6 percent to reach 24.6 million in June 2017.

Australia’s population is growing faster than their Close Neighbors and other major Organization for Economic Co-operation and Development (OECD) countries.

Do you want to settle in Australia?

Australia continues to attract prospective migrants who are looking for new opportunities. To explore these opportunities you need to get in touch with the reputed visa consultancy ‘Aptech Global’. The visa counselor gives practical, honest advice on your visa options and guide you accordingly.