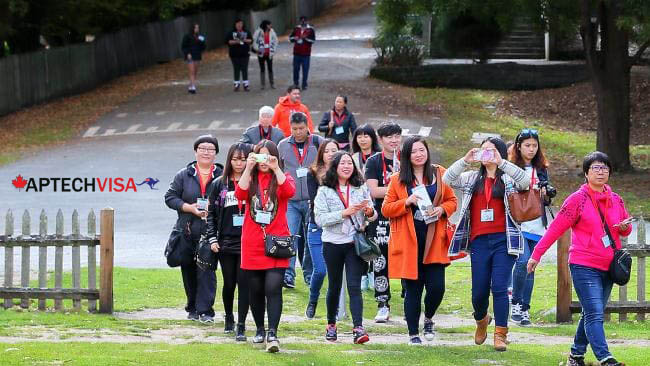 The total number of footfall arriving in Australia increased by six percent. Steven Ciobo, Australian Minister for Trade and Tourism, ‘Chinese tourists continue to be the biggest spenders in Australia, as they spent $10.4 billion in 2017, an increase of 14 percent compared to 2016’ as quoted by Infosurhoy.

Coinciding with the 2017 China Australia Year of Tourism, the increase of Chinese tourists was due to the Australia position as a destination in the Asian country having targeted marketing and aviation liberalization.

In 2017, the highest number of tourists flocked from New Zealand followed by China (1.33 million) tourists in 2017.

The increase in the number of tourists spending was seen in all the Australian cities barring Western Australia, which saw a decline of five percent.

Ciobo further added that the strongest growth continues to be witnessed in Tasmania with an increase of 31 percent spending done by the international tourists in 2017 and about 90 percent increase in the past three years.

If you wish to travel Australia and want to know about Australia visitor visa, you may contact the most reputable visa consultancy Aptech Global.

Fill the free assessment form today to avail the consultation!